Although we wish dinosaurs would have never disappeared, the truth is if they would have not, mammals could not have led the evolutionary process. Therefore, other species may not have appeared.

Despite our geographical and climatic characteristics, it is an undeniable fact that Calama DID have its own Ice Age!

Pleistocene era is not considered in local educational programs, hence the museum offers information with an impressive local approach of this remarkable era to teachers and students.

The museum has explored the areas where remains and traces of dinosaurs have been found. These paleontological evidences appeared underground when Chuquicamata’s habitant moved to Calama.

The exhibition shows the ancient skulls of Macrauchenia (nowadays, the most complete collection in South America), which were found in this commune, and primitive species of horses which did not arrive with colonization, but already existing in that era, in South America.

The museum in cooperation with Codelco and the Municipality of Calama will provide a noteworthy open-public document to inform the community more about Pleistocene era within Calama city. 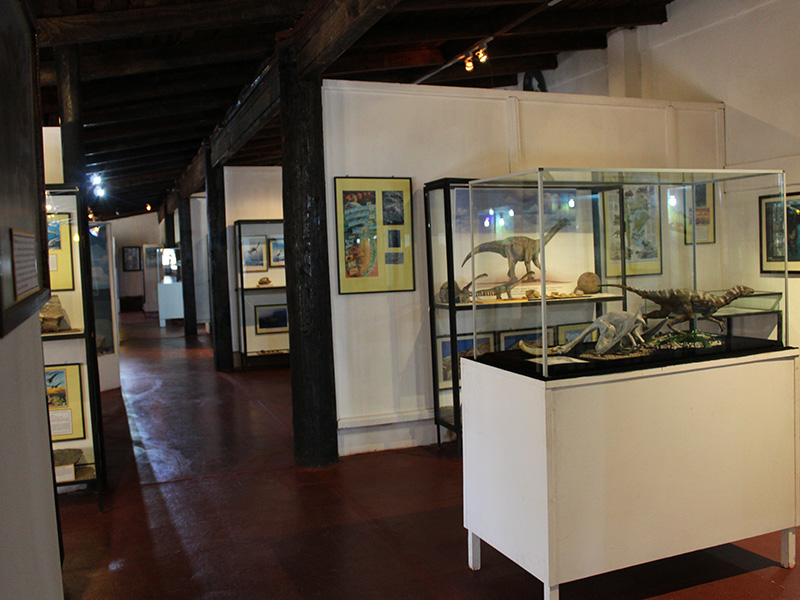 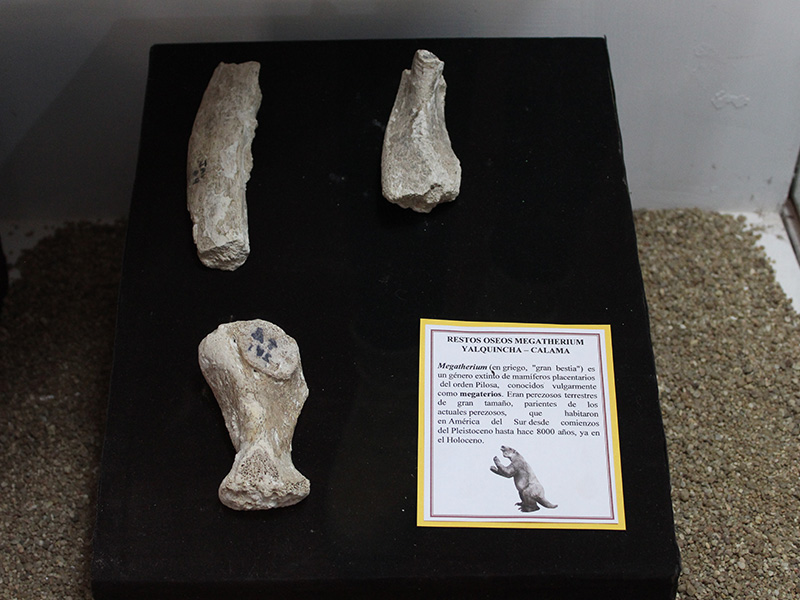 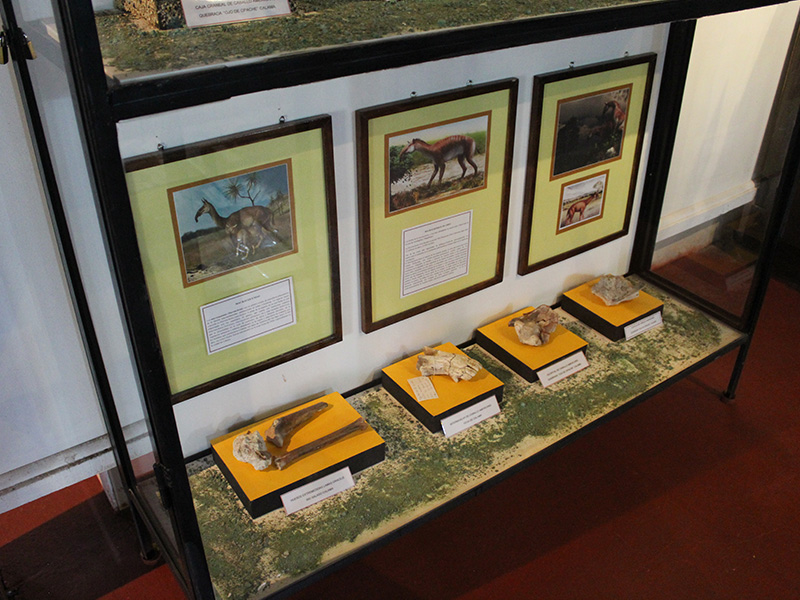 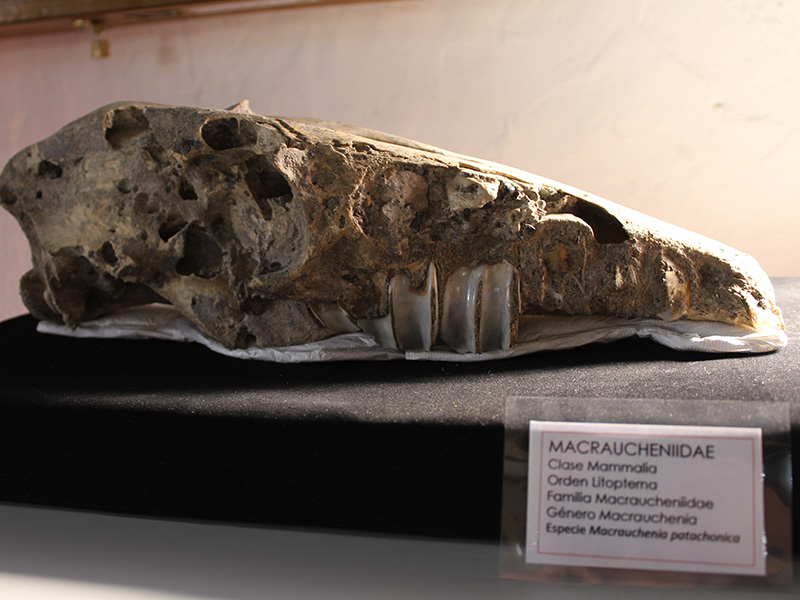