Area constructed in honor of Justo Ballesteros Ávila, former mayor who received the golden cob, “Highest distinction in social recognition awarded by the City of Calama to their distinguished citizens”. Ballestero Ávila, deceased in June, 23rd, 2001 reputable former major and a pioneer in local-mining activities who was awarded with the “Mazorca de Oro” award. The room was built as a show of affection for the support given by Ballesteros when the museum was being founded and to pay tribute, through it, to mining in Calama, which grants cultural, heritage and financial wealth to the city.

The room’s main objective is to deliver contextualized knowledge. It begins with the formation of the solar system, planetary processes and the early origins of Earth. Besides, an extensive sample of regional minerals teaches domestic economy is not only focused on cupper mining, but also other mineral such as rock salt, saltpeter, pyrites, atacamite and obsidian.

Inside the room, several pictures are displayed to portray the importance of these minerals for natives and the initial mining processes between 1900 and 1950.

Here, visitors can learn about the geological formation of the region, highlighting samples of rocks and minerals that are primarily found in the zone, such as local cupper and its different alloys.

The exhibition displays a strong sense of regionalism, focusing economical contributions of mining for the country’s development. In addition, the room contains a second exhibition that shows minerals from other countries, allowing the opportunity to expand knowledge. 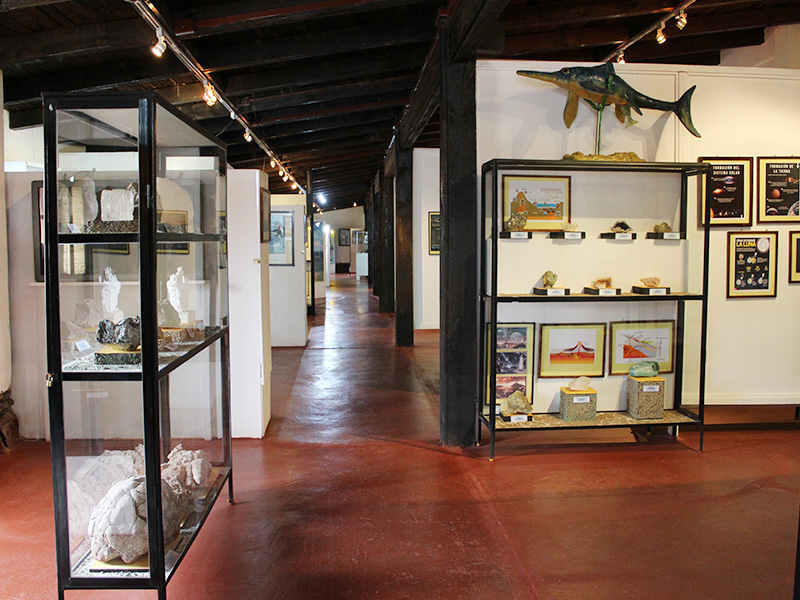 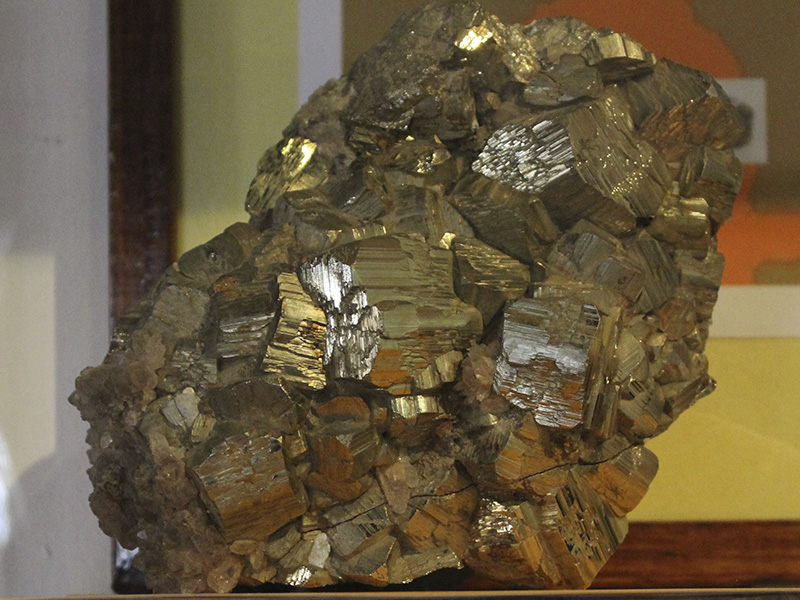 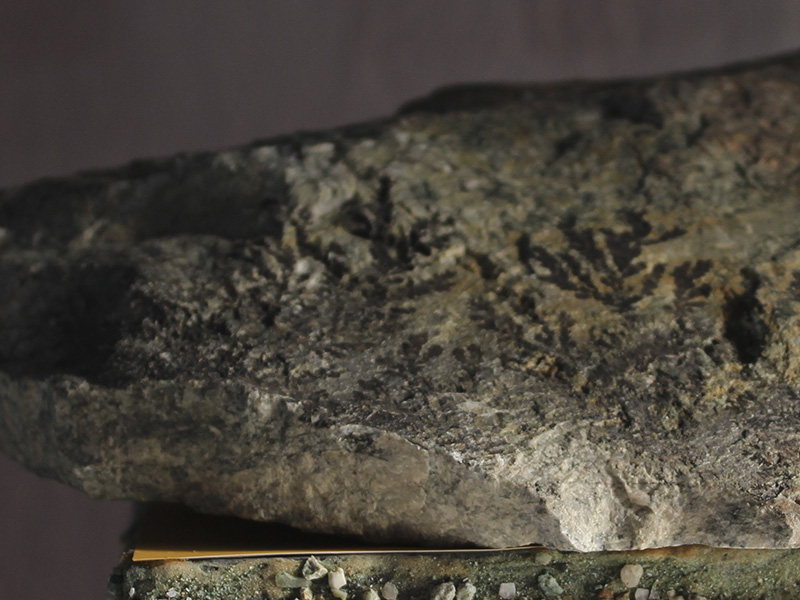 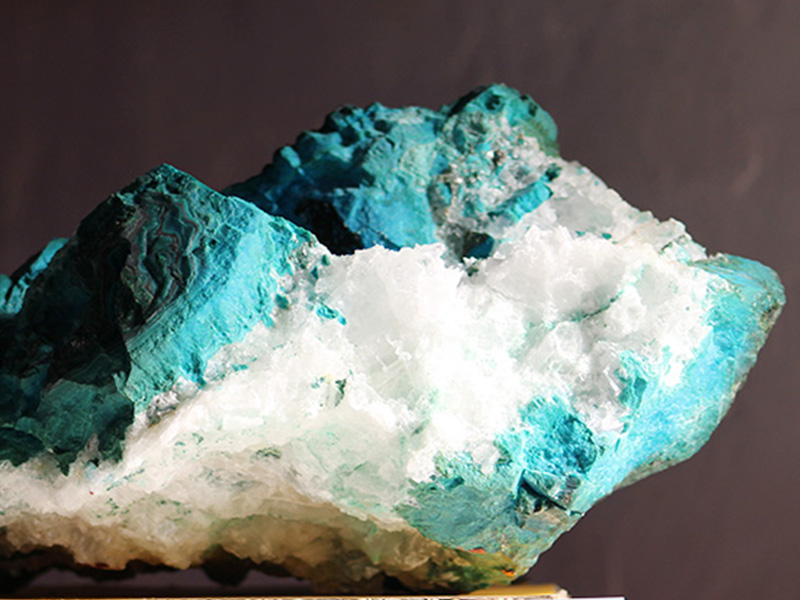 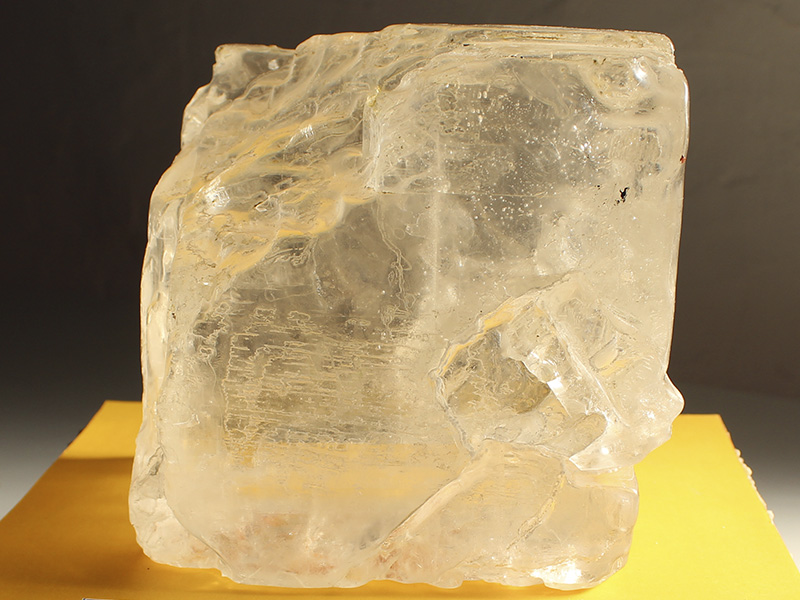 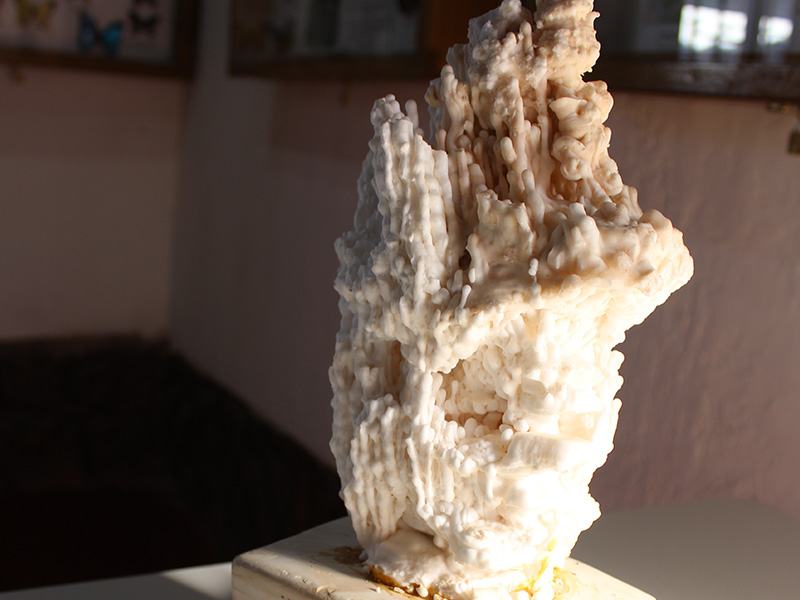