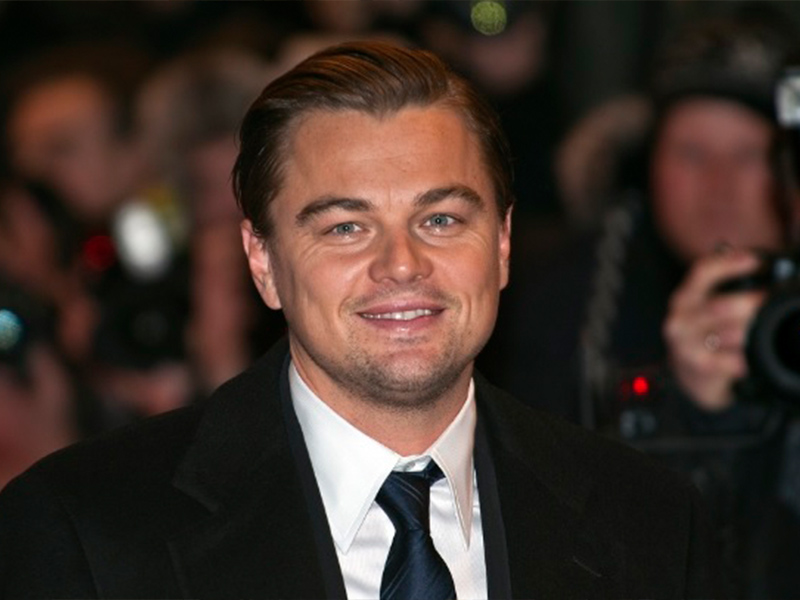 A great announcement was the statement quoted by the renowned actor in social networks, Researchers evaluated with optimism and satisfaction the message, as it greatly contributes to the awareness of the urgent care required by the species.


The rescue of the last specimens of the Telmatobius dankoi was published recently. These species known as “frogs of the Loa”, were found in precarious conditions, after an intervention in their habitat, that kept the slope which fed them dry.

Therefore, in a quick operation, researchers from the Museum of Natural History and Culture of the Atacama Desert in Calama, University of Chile, and Ministry of Environment, went to the place to protect the species that survived. Subsequently, they were taken to the National Amphibian Reproduction Center of the National Zoo, with the objective of keeping them safe, while restoring the conditions to reinsert them in the Loa wetlands.

One of the most significant part of the message left by the actor stated, “The Chilean Government and a team of conservationists have done an incredible job responding quickly to try to rescue the frog from the Loa from extinction,”. Leonardo published the comment on Thursday and it was seconded by an infographic with suggested measures to citizenship.

From the MUHNCAL, the palaeontology specialist Jennyfer Rojas who participated in the operation, looks forward to the intervention to be successful, since raising awareness about the rescues can avoid such drastic situations, as the one that had an endemic species on the verge of extinction. “His comments are pretty normal to us, since he has had a trajectory dedicated to the care of the environment, investing resources in it. In the same way it makes us very happy as a team that our work is praised, more than by the actor, by the environmentalist, and all people, ”says the researcher, inviting the community to join the crusade promoted by DiCaprio in social networks, under the hashtag #SaveTheLoaFrog “, or #SalvemosalaRanadelLoa.

The actor’s message considered the following actions to support the rescue, prohibiting the illegal extraction of water from the habitat by restoring and protecting it and declaring the area as protected zona, and conserving all the other species of frogs in Chile.”